India (Hindi: Bhārat), officially the Republic of India is a country in South Asia. It is the seventh-largest country by area, the second-most populous country, and the most populous democracy in the world. Bounded by the Indian Ocean on the south, the Arabian Sea on the southwest, and the Bay of Bengal on the southeast, it shares land borders with Pakistan to the west; China, Nepal, and Bhutan to the north; and Bangladesh and Myanmar to the east. In the Indian Ocean, India is in the vicinity of Sri Lanka and the Maldives; it’s Andaman and Nicobar Islands share a maritime border with Thailand and Indonesia.

India, country that occupies the greater part of South Asia. It is a constitutional republic consisting of 29 states, each with a substantial degree of control over its own affairs; 6 less fully empowered union territories; and the Delhi national capital territory, which includes New Delhi, India’s capital. With roughly one-sixth of the world’s total population, India is the second most-populous country, after China.

Today, India is known as a communication hub, and has become popular with study abroad students from all over the world. It is highly attractive due to its forward thinking, its popularity with large multinational companies, and also due to English being the common language of communication.  According to Peter Drucker, “India is become a power house very fast, the medical school in New Delhi is now perhaps the best in the world.  The technical graduates of Indian Institute of Technology, Bangalore are as good as any in the world. Also India has 150 million people for whom English is their main language so India is indeed becoming a knowledge center”.

The Indian education system is highly similar to that of the anglo saxon countries. The stages are: 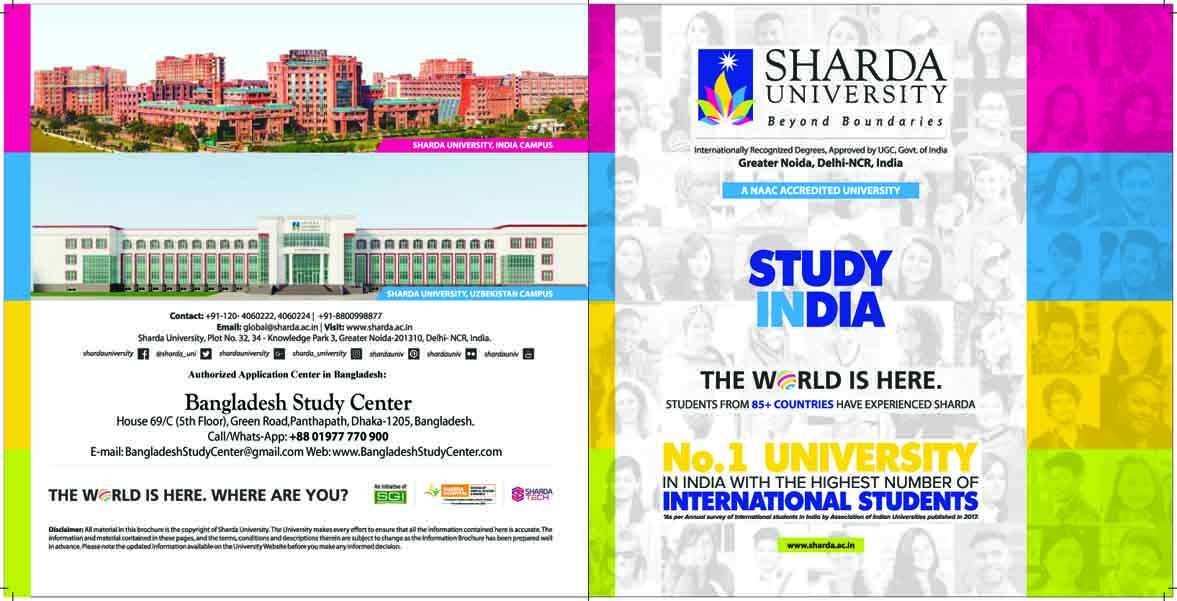