The beautiful island of Cyprus is situated at the north-eastern corner of the Mediterranean Sea, at the crossroads of Europe, Asia and Africa. It is at a distance of 300 km north of Egypt, 90 km west of Syria and 60 km south of Turkey. Cyprus is the third largest island in the Mediterranean with an area of 9.251 sq. km.

Cyprus landscape, blessed with natural beauty, is one of infinite variety. Cool, virgin mountains and tranquil, traditional villages are in striking contrast to golden, sunny beaches and modern cosmopolitan cities. The environment of Cyprus is one of the healthiest in the world, free from any kind of pollution.

Cyprus has a Mediterranean climate: hot, dry summers from June to September with an average temperature of 35o C and mild, wet winters from November to March with an average temperature of 12o C, which are separated by short Autumn and Spring seasons of rapid change in weather patterns in October, April and May. Sunshine is abundant during the whole year, particularly from April to September when the daily average exceeds eleven hours. Winds are on the whole light to moderate. Gales are very infrequent and heavy storms rare.

The population of Cyprus is 858.000. The native official languages are Greek and Turkish, but English is widely understood and extensively spoken. Political stability is firmly established in Cyprus. Since Cyprus accession to the European Union, because of its geographical position, it essentially became the bridge between Europe, the Middle East and the rest of the world. In addition, Cyprus is a member of the United Nations, the Council of Europe, the Commonwealth of Nations, and other international bodies.

Cyprus is a dynamic business hub and fast growing learning destination. Cyprus offers the best quality of higher education with affordable tuition costs and the benefit of outstanding students. Although Cyprus is a member of the Bologna system, many colleges are based on the American education system. Cyprus has a wide variety of multicultural environments and offers double degree programs. About 40,000 students from different nationalities are studying in Cyprus. 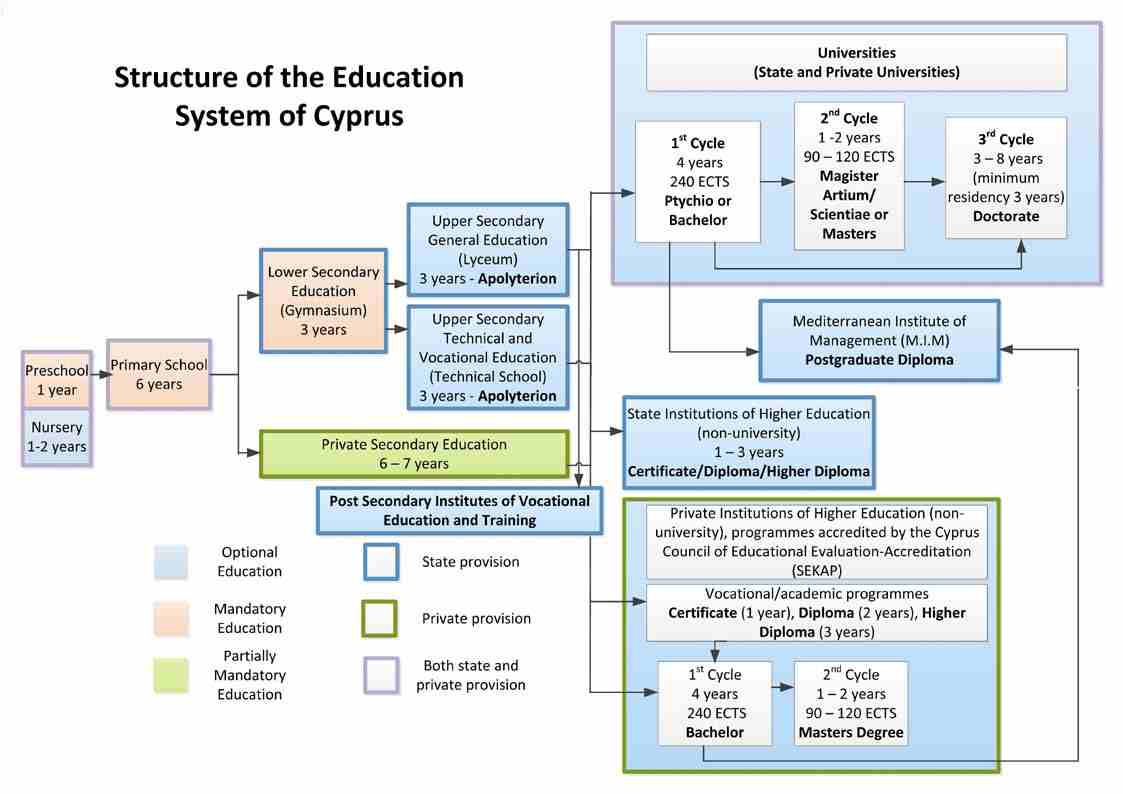 American College is located in Nicosia, the capital of Cyprus, an archipelago located at the intersection of Europe, Asia, and Africa. Established in 1975, the college is one of the oldest higher education institutions in Cyprus. The American College is registered with the Ministry of Education and Culture of Cyprus and offers a widely accredited program of study. Programs are based on American and European higher education and are nationally and internationally accredited. The majority of our program is offered in English. American colleges host students around the world, in a multicultural learning environment, promoting friendship, collaboration and understanding.

The Cyprus Ministry of Education and Culture is responsible for the registration of academic institutions that provide higher education in Cyprus. These national companies are registered only when they have met and met various criteria. Academic agencies registered with the Ministry are regularly inspected and examined by the Ministry’s officials. These institutions are also governed by articles of law relating to the Republic of Cyprus. The American College is duly registered with the Cyprus Ministry of Education and Culture as an academic institution of higher learning and is authorized to provide the following study programs: 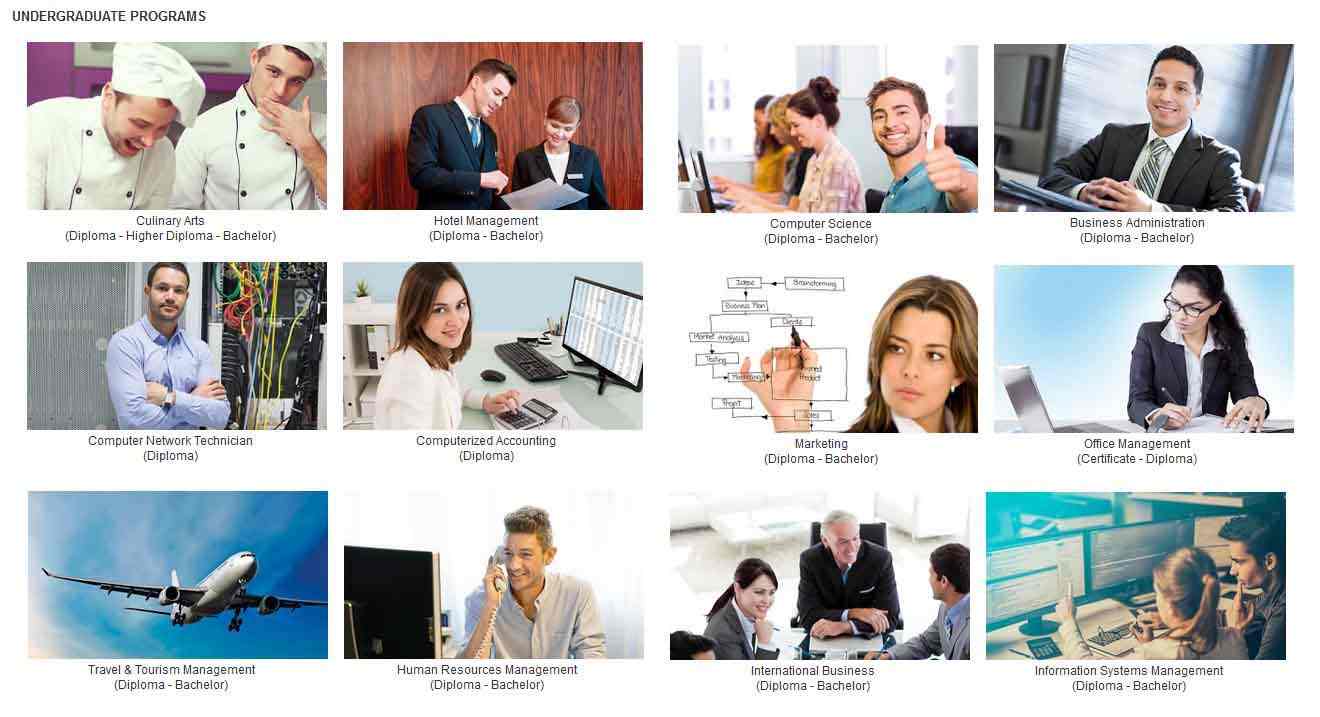 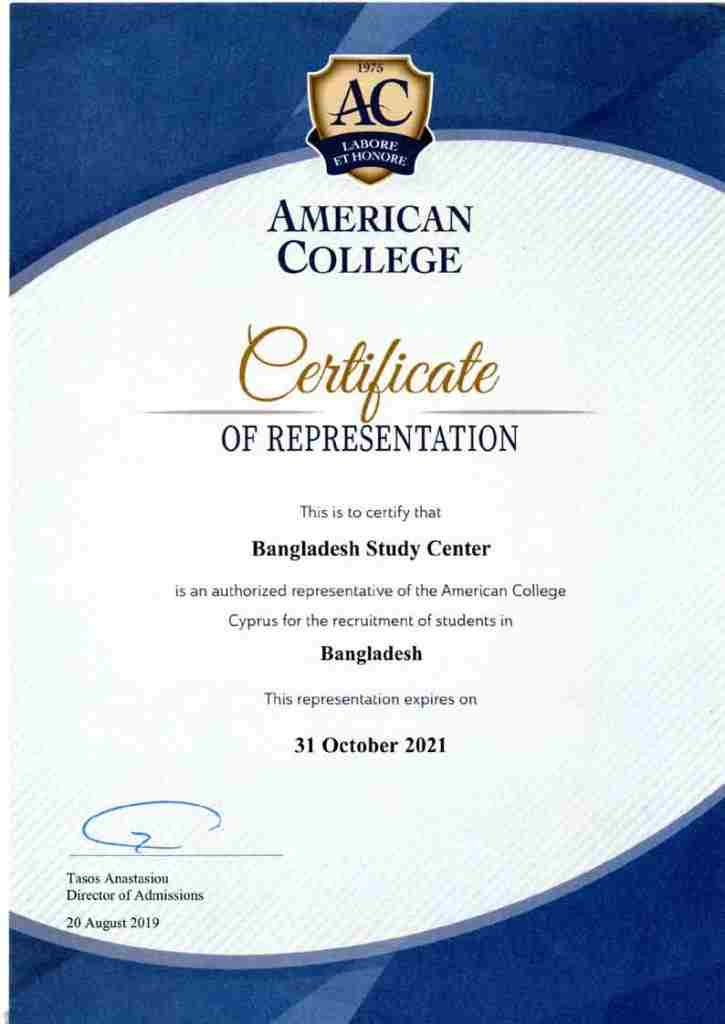